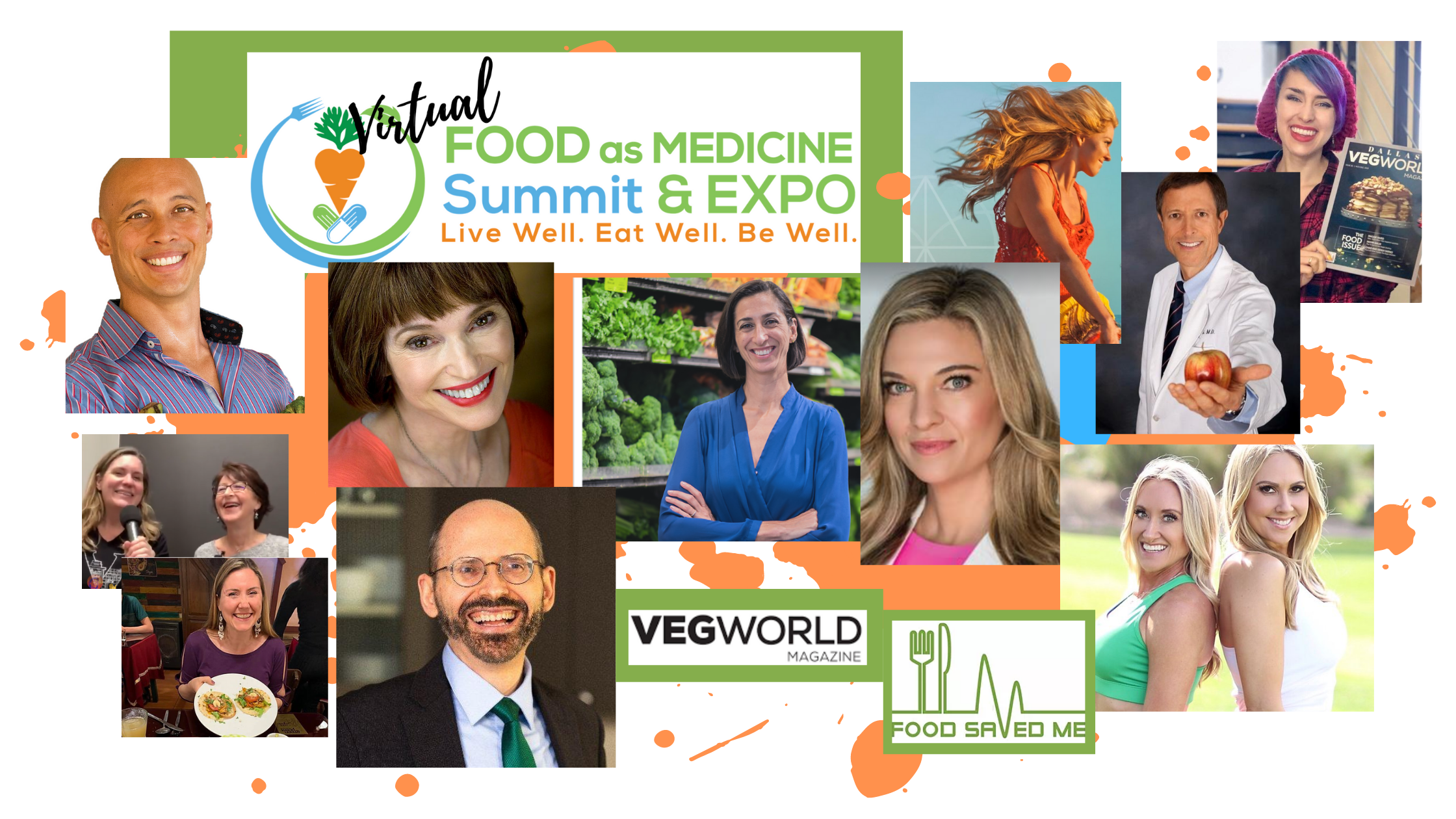 There are so many fully vegan options in L.A. and vegan friendly restaurants, you don’t have to travel far.  Here are some pretty noteworthy spots that I try to hit every time I visit my daughter…